Some of the most memorable experiences are born from the wildest happenings. Over the years, captains, crew, and brokers have witnessed some truly remarkable things, all in the name of providing the ultimate yacht charter guest experience.

While crew are nothing if not discreet, the best stories somehow have a way of slipping off the yacht and becoming the stuff of legend. Names have been omitted to protect the innocent – and not so innocent…

1. The Fruit of Kings

“A yacht charter guest requested a very rare Yubari King melon, which can only be found in a small town in Japan and is €2,500 for a single melon. The farmer cuts off all but one fruit from the tree so all the vital nutrients concentrate in that melon. The result is an exceptionally smooth, fantastic flavour.”

“We were in St. Barths and the guests had to have bagels from Zabar’s in New York for the next day. We did it. We got a private jet and flew them in: the pilots taxied them to us.” 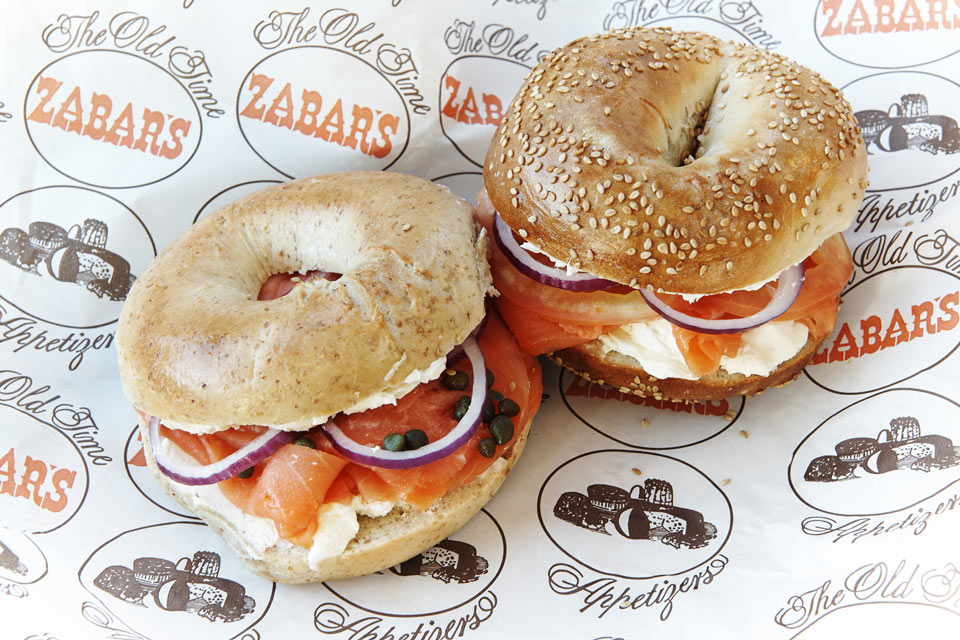 “I love being able to use my creativity to concoct new dishes. Someone once asked me for a Margherita pizza without cheese or sauce.”

“The strangest request I’ve ever received from a yacht charter guest is probably to cook a sea slug that the young kids picked up off the ocean floor… It was a joke in the end, but I made them cookies with a worm coming out of one of them, while the others were filled with jam.” 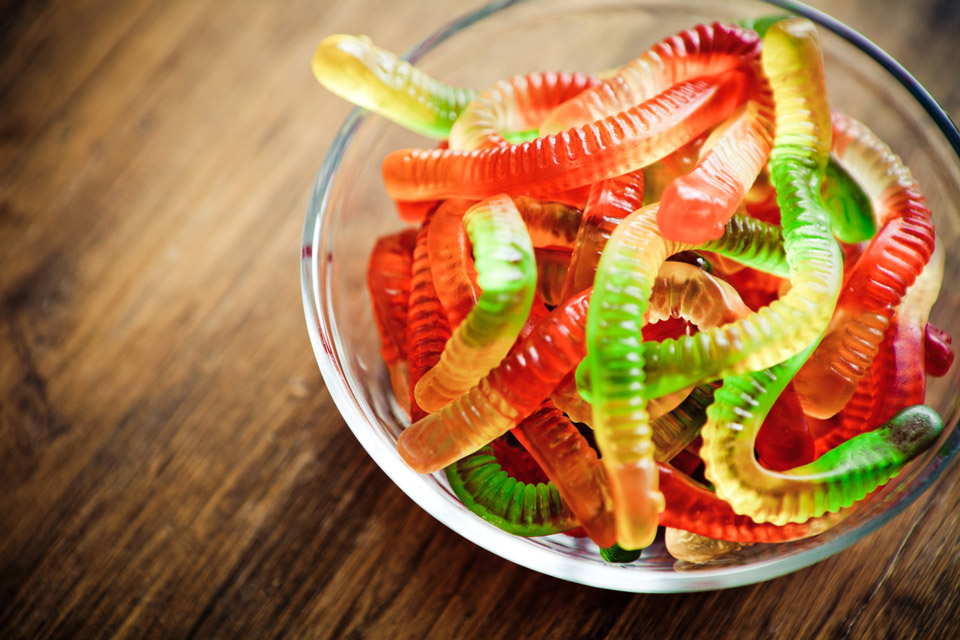 “I once had a guest who wanted cucumber cubes cut to exactly 10 millimetres for breakfast. I had to use a ruler to ensure they were accurate.”

“I remember once we had to travel hundreds of miles to go to some small volcanic island because the owner’s wife had asked for “some black sand”. Once we arrived, she didn’t even go to the beach, but just sent a crew member with a jar to collect some, but then she left it on the boat when she left. It was really odd.”

“We got a very specific request from a client who wanted to know strange details about the in-mast rigging and roller furler. They very clearly had a fetish about being tied up and were hoping to act out this fantasy on a sailing yacht. It was too detailed for it to be a hoax. I don’t think the yacht owner accepted the charter.” 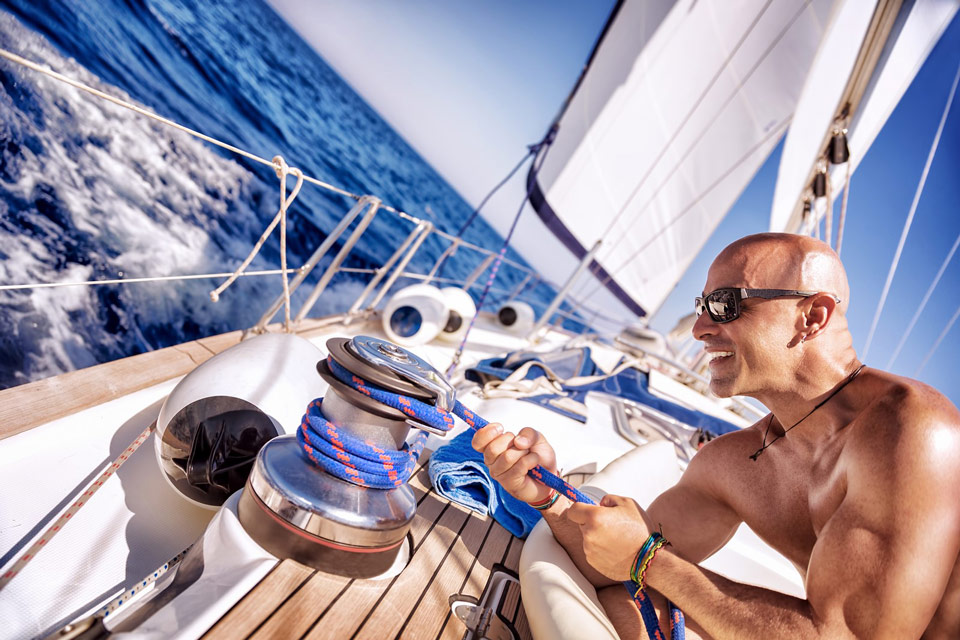 “One of the craziest requests I had was when I was working as a stewardess on a charter. The Mrs was the type who would ask for ridiculous stuff just to see if we could do it. We were anchored in the middle of nowhere in the Caribbean and it was already the middle of the afternoon. We had these huge vases in the main saloon and she said: ‘I want these full of 500 white roses and I want white roses everywhere by dinner.’ I had to first source that many roses, which I found in Miami, then had to hire a private plane to get them to the Caribbean, then a seaplane to land next to the yacht. Then, of course, I had to get them on board and have them ready by dinner. I did it and she loved it, but as soon as dinner was over, she said: ‘Get rid of them. You can throw them overboard if you want.’ I couldn’t bear to do it! So I took them down below and the crew mess and cabins were full of white roses for a week! I couldn’t believe how much it cost, probably close to $100,000 between flights and hundreds of white roses.” 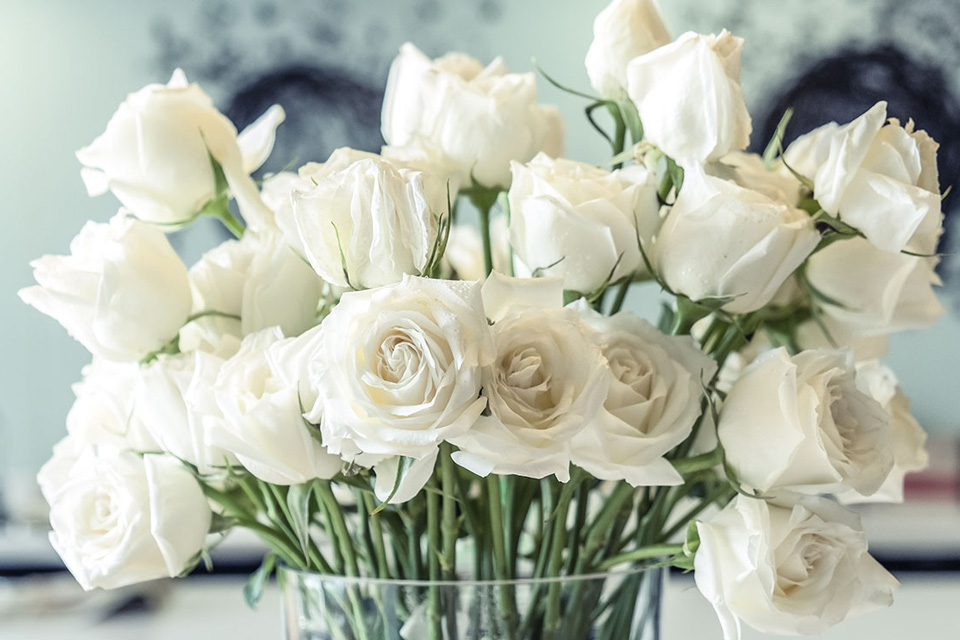 “I had a client who wanted to charter a certain yacht but he was kosher and the kitchen was not. So he brought in all new cutlery and plates and redid the galley to make it kosher. He even brought in his own chef, all because he wanted that specific yacht.”

“A common occurrence on a charter is getting Champagne flown in by seaplane when the guests are partying too much and we’ve run out of Dom Pérignon.”

“There was a Russian model who had been invited on board by the principal charterer, and she was acting totally crazy, so they asked the captain to kick her off at the next port. She was so enraged that she was being expelled that she trashed the yacht before they could remove her. She blocked the toilets, ripped the wallpaper and threw anything she could get her hands on.” 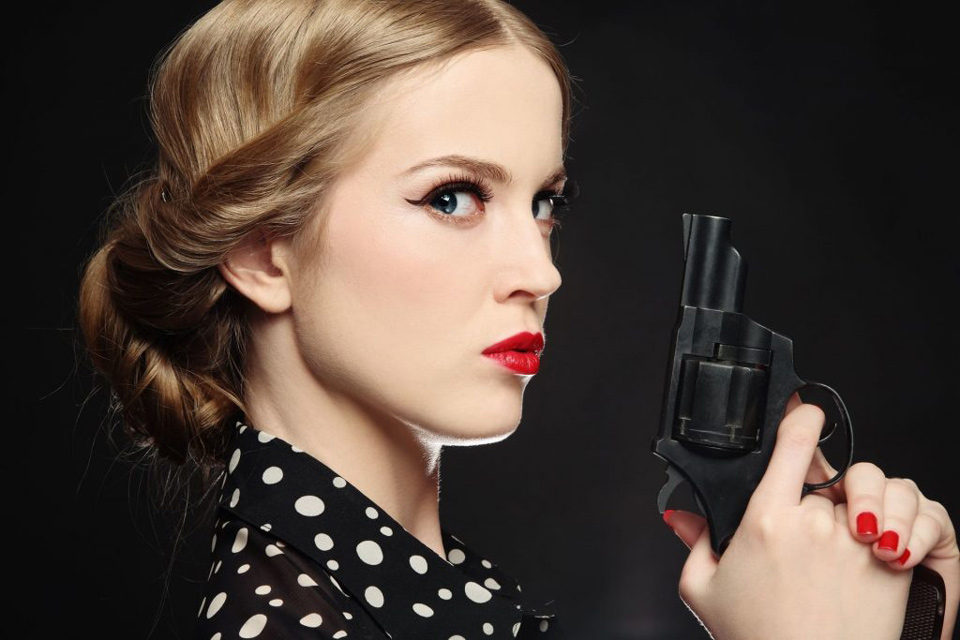 “One client had a fleet of yachts but would always charter an extra yacht as the after-party venue. As part of his crew, I had to go clubbing with him and give all the ‘hottest’ girls a stamp to go to the party on the yacht. (I was allowed to stamp some guys — about a 4:1 ratio.) By the end of the week everyone knew me as the gatekeeper to get on the party yacht. The parties were really intense. I was pretty much nocturnal working for him.”

13. Not The Ideal Family Yacht

“I worked for owners once who had sex toys and pornography books all over the boat, which we were instructed to keep out as part of the décor. Funnily enough, it was a really popular charter yacht, so every time we had a charter we had to make sure it was all put away. One time we thought we had removed everything but forgot to put a book away, and the charter clients found it. Thank God they weren’t offended and thought it was hilarious!” 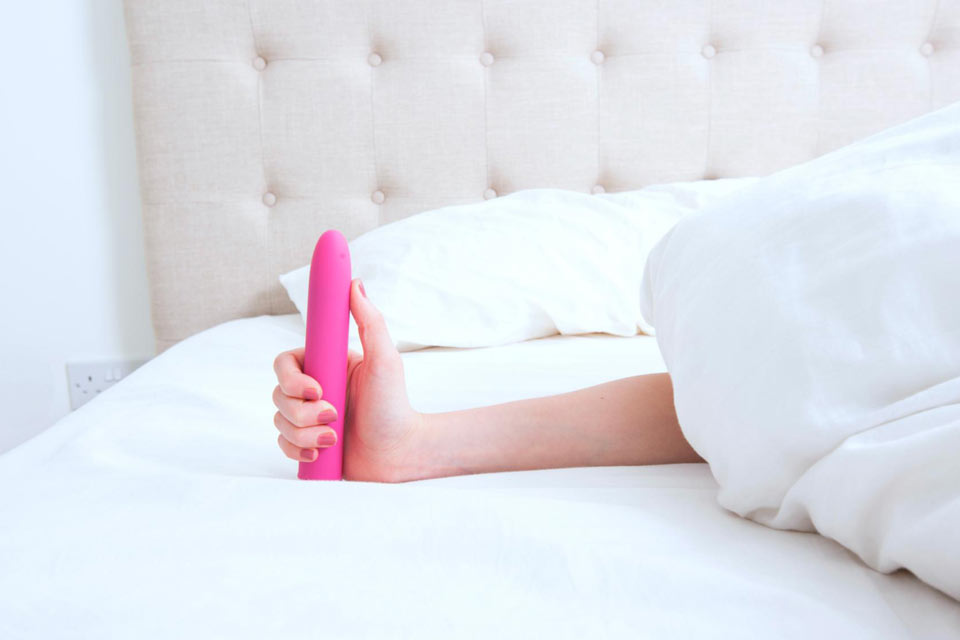